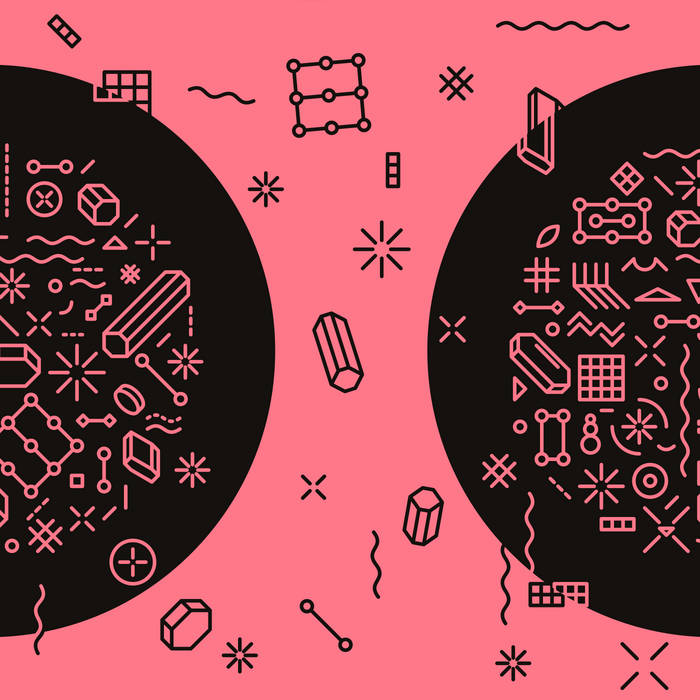 As BIOS, Jozef Tušan and Boris Sirka, have been crafting their sound and honing their site-specific audiovisual live act for the past six years. Every now and then exposing it to daylight, humbly but definitely not quietly. Both as individuals and in BIOS they have defined themselves with an incredibly strong and detailed vision.

Jozef is an active member of the one-man band o /\/\ /\/\ where he crafts his never ending reverb drenched womb of drones. He is also responsible for some of the most forward thinking graphic design in the eastern european scene and stands behind artworks for the likes of Casi Cada Minuto and Sound Sleep; along with cutting edge posters for Exitab nights. While also established in the visual art scene, Boris Sirka later started to cut his way towards multimedia and sonic expressions both as a solo artist (Æ) and in his project БРАДА together with Nenad Branković (more news on that soon).

Crackle and hiss, gloss(!) and dirt, droney guitars and electronics. Detailed, physical and at times eerie is the sound which dominates and ruptures the strangely colored ridges of Fluorescent Minerals. Compared to the black-metal typography of the guitar driven noise walls of past few years. Here, it's all matured towards being more structured making a cut diamond feel, yet it's ever-shifting and morphing sound gives it weathering elemental force.
The things which defined early BIOS so well didn't disappear entirely, hence the monolithic outbursts of dense guitar noise (Calcite) which brings to mind enormous power and the will of nature, shifting sturdy stubborn matter into incredible tectonic formations, dense but brittle and fractal.